Extensions is No More a Problem with Pipe Nipples!

Extensions is No More a Problem with Pipe Nipples! 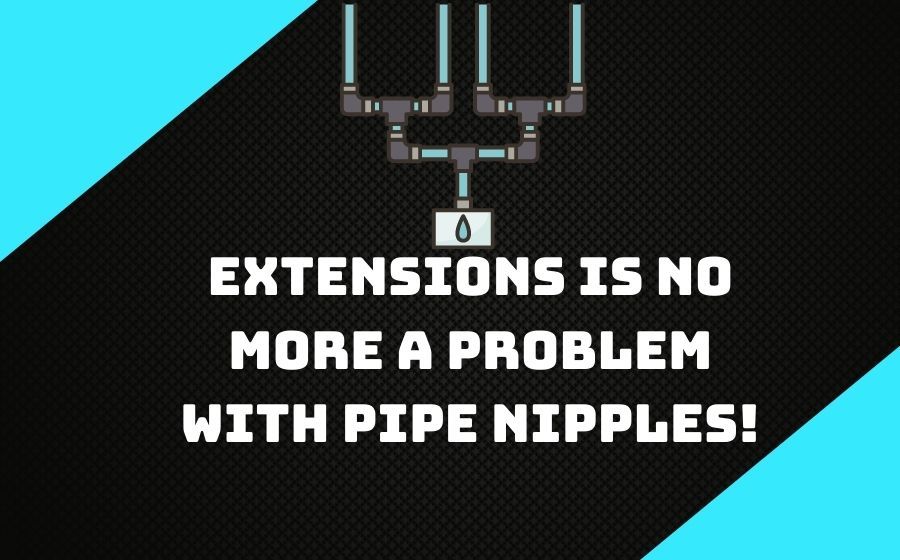 In the plumbing and piping industry, we see widespread use of piping nipples that consist of pipe nipples of various sizes and fittings. Usually, we get to see male pipe nipples that are provided with a thread on both the ends that exist and allow the connection of female threaded fittings. The reason that we often get to see such sort of threaded nipples is because of the fact that this is the most common type of type nipple that is preferred to be used in most situations. Pipe nipples are a hardware device that is mainly known to be used as the adapter in order to form one connection type to another. These are the essentials that are often seen to be used in pipes that mainly carry low pressure.

Applications of the Pipe nipples

Pipe nipples are seen to be used in various different applications in the industries, they are also sometimes used in domestic applications. Among many of its applications, some are:

• In the industry of chemical processing

• In the industry of foods and beverages

• In the industry that produces paper and pulp

• In the industry of shipbuilding/ marine

• In the processes of waste incineration.

• In building the machines

Things You Should Note Before Purchasing a Pipe Nipple?

• The diameter of the pipe nipple that is required

• The length of the pipe that is needed

• The material that is used to manufacture these pipe nipples.

• The end connections whether they are male, female, etc.

• The technical specifications that are there in the form of pressures, temperatures, etc.

The Types of Pipe Nipples That Are Available

One can select the most suitable type of pipe nipple that they require, according to their need and requirement, depending upon their specifications.