Pan China established in year 1989 in the city of Shanghai in China under than leadership of Mr. Jim Zhou, who is a well known mechanical engineer of China. The vision of Mr. Jim Zhou is to bring advancement in the industry of plumbing. To achieve this goal, Mr. Jim with his team is continuously working day and night to bring something innovative to this industry.

Pan China started working with the manufacturing of Pipes and plumbing supplies. The most important product in any mechanical project for the supply of water, oil, gas and also in the chemical industry. The material of the pipe fitting varies from industry to industry and project to project. Pan China began with the production of Galvanized Steel and Black Steel Pipes.The company has gotten all kind of quality certification just at the beginning of the year in 1989 due to high quality of its product.Pan China from that point forward, started production of pipe threading with the cut thread mechanism to make the thread on Carbon Steel Pipes ASTM grade A106. Soon their engineers realized that in the making of thread on pipes fittings, the joints were losing their thickness. The thinner diameter at the joint caused the leakage after some months of usage in the mechanical

projects.Their engineers sat together at Pan China factory to resolve this issue and came up with a solution. After continuous working, they came up with a machine for Rolled thread to replace the cut thread.The biggest advantage of rolled thread was this that this machine did not cut the pipe to make threads on it. Instead, it pressed the tube at a particular temperature that created the perfect thread profile. The rolled thread did not lose its thickness at the joint. The second biggest advantage was no usage of tape on the joints due to the perfect connection. The third advantage was a complete assurance of their stability in the toughest of the conditions. Rolled thread is a green technology which saves the steel and makes the product long lasting for its cutover.

Currently Rolled Threaded Pipe Nipples are very famous in USA, Japan, and China and is heavily used in mechanical projects due to its efficiency 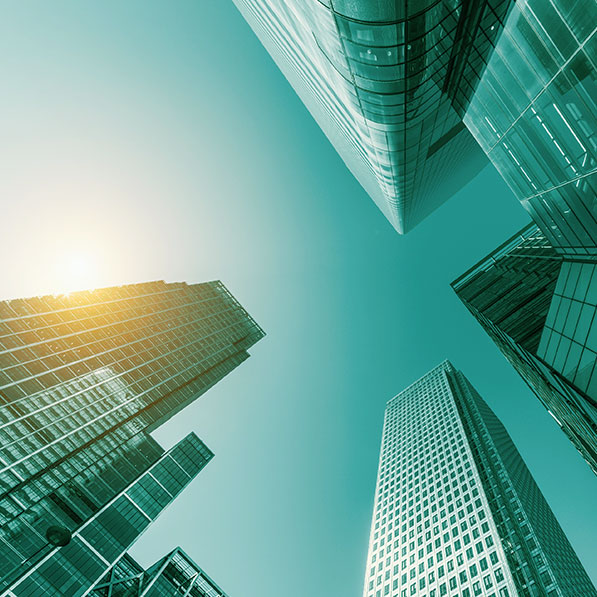